Sablayan was derived from the word sablay, a Visayan term meaning wave convergence. In the early times, the very location of the town was where the waves from the North and South China Sea meet, hence, the name Sablay which later became Sablayan.

Mangyans were the ancient aborigines of Mindoro. They were believed to be of Malayan origin. They were joined in by natives from neighboring islands–mostly Panayeños led by the Tanungan during the second Spanish settlement established by Legaspi. Years later, more arrived who, unlike the first migrants, were already converted Christians; and sometime in 1861 migrants increased in population.
The means of livelihood were agriculture, fishing, and hunting. Women though we’re engaged in weaving sigurang, a fiber derived from buri/nipa leaves.

Sablayan then was often subject to raids by Muslim pirates and slave traders so a wooden tower was built–watched round the clock to guard against approaching raiders. This alarm system was augmented in 1896 when four bells of varied sizes–believed to have been manufactured in Spain–arrived from Manila. These bells rang musical chimes.

Upon the arrival of a Spanish priest, a church had to be built. Men, women, and children were conscripted to work on it. After ten years of backbreaking arduous toil, the church was made functional sometime in 1896. This church is now in ruins, its bells gone, but the biggest cannon standstill atop a small hill near the lighthouse or Parola. The church was abandoned when the town proper was moved to Buenavista.

In 1901, the first American arrived in Sablayan. Due to the outbreak of the Fil-American war, Americans burned the town in 1903. It took years before Sablayan was rebuilt.

Sablayan had been already a Pueblo (town) under the Spaniards when the Americans came. However, when the American Government took over–owing perhaps to its proximity and accessibility to the National Government–it was converted into a full pledge municipality on January 04, 1906, by virtue of Act No. 1820 of the Philippine Commission.

[1] TANUNGAN – venerable elderly members of a tribe who acquired the mantle of age and wisdom over all other members of the tribe.

[2] The Second Spanish Settlement established by Legaspi in Panay Island in 1565 led to the occupation of Iling Island just off the Southwestern coast of Mindoro and later of Lubang Island in 1569. As the Spanish influence and powers became more deeply rooted in Panay Island, the natives began to experience the growing oppression of the colonizers–rebellious Panayeños began to look towards the sea. When the Spaniards began to recruit natives fighting for the conquest of other areas, some Panayeños thought it better to transfer to other places–hence, waves of Panayeños landed in Sablayan and settled there.

In 1957 the above barrios were renamed: Batasan to Claudio Salgado, Hinaya to Buhay na Bato (Batong Buhay) and Iriron to San Isidro.

Back in 1984 total land area was only 219,880, but the inclusion of 29 hectares of Apo Reef Natural Park increased its land area in 1999. It is considered as the biggest municipality of the country due to its land area. There are 10 coastal barangays namely Barangays Buenavista, Poblacion, Burgos, Ibud, Ligaya, Claudio Salgado, San Nicolas, Sta. Lucia, Sto. Niño and Gen. Emilio Aguinaldo (Tambungon). Twelve barangays are located inland and they include Barangays Victoria, Tagumpay, Lagnas, Malisbong, Paetan, Ilvita, San Francisco, Pag-asa, Tuban, Batong-buhay, San Agustin and San Vicente. Only three barangays are considered urbanized – Buenavista, Poblacion and Sto. Niño.

There are 3 major islands under the jurisdiction of Sablayan. Two of them are located close to the town proper – Pandan Grande and Pandan Piqueño. The former is 38 hectares in size, while the latter is 31 hectares. These islands may be reached by banca from the poblacion. The third is Apo Island, which is part of a protected area and a major SCUBA diving destination. Apo Island is part of the Apo Reef Natural Park or ARNP, a protected area located 15 nautical miles west of Sablayan, and 21 nautical miles northeast of the Calamian Islands in Northern Palawan.

Sablayan enjoys tropical monsoon and littoral climate also classified as “Am” by Koppen and Geiger. This means that the municipality has a long dry season from November to June and wet during the rest of the year. Annual average rainfall is 2,422 mm. There is least amount id rainfall in March with only 13 mm. In July rainfall can reach 458 mm. Annual average temperature is 27.4 °C. On the average, highest temperature (28.8 °C) usually occurs in the month of May, while lowest temperature (26.3°C) usually occurs in January.

Sablayan is composed of various types of rocks and formations. Along the coasts are alluvial deposits. The highlands are composed of clastic sedimentary rocks and some ultramafic and metamorphic rocks, while limestone is found mostly in the central and southwestern portions. The entire municipality is divided into 4 pedo-ecological zones – warm lowland, warm-cool upland, warm-cool hilly land, and cool highland. As much as 65.61 % or 143,554 hectares. This zone has an elevation of 500 meters above sea level and beyond. Records show that 58.65 % of the municipality is considered very steep.

Despite the large area of the municipality and classified as dominant forestland, only 18 % of Sablayan is forestland. This forest cover comprises almost half (47 %) of the total forest cover of Mindoro. Of the total lowland forests of Mindoro, 40 % are found within the boundaries of Sablayan. Due to the size of the municipality population density is only 0.29/hectare. Sablayan has the second-largest population among all 11 municipalities in Occidental Mindoro 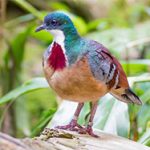 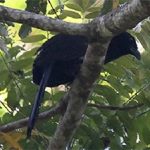 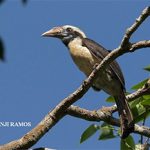 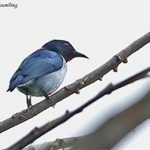 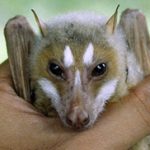 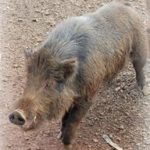 ESPASOL – another favorite of Filipinos in the rice-snack recipes, espasol is made of glutinous rice flour cooked in coconut milk that is formed into log shapes and rolled in toasted rice flour to give that espasol its signature look. An easy enough recipe to follow, the tedious process of stirring the mixture for an hour is what makes this delicacy a treat as very few make them. Sablayan is fortunate to have a local who makes this sweet treat too.

PAKUMBO – or bukayo is made of grated coconut that is mixed with sugar and dayap (lime) and then fried, a common snack of Filipinos who grow coconut in their area.

SUMAN NA MAIS – a variety of a signature Filipino cuisine, Suman na Mais or Sumang Mais. This is a type of rice cake that uses corn as the main starch. It is made by grating the corn to remove the kernels from the cob then sugar and coconut are added. It is then placed back in the cork husk and steamed. 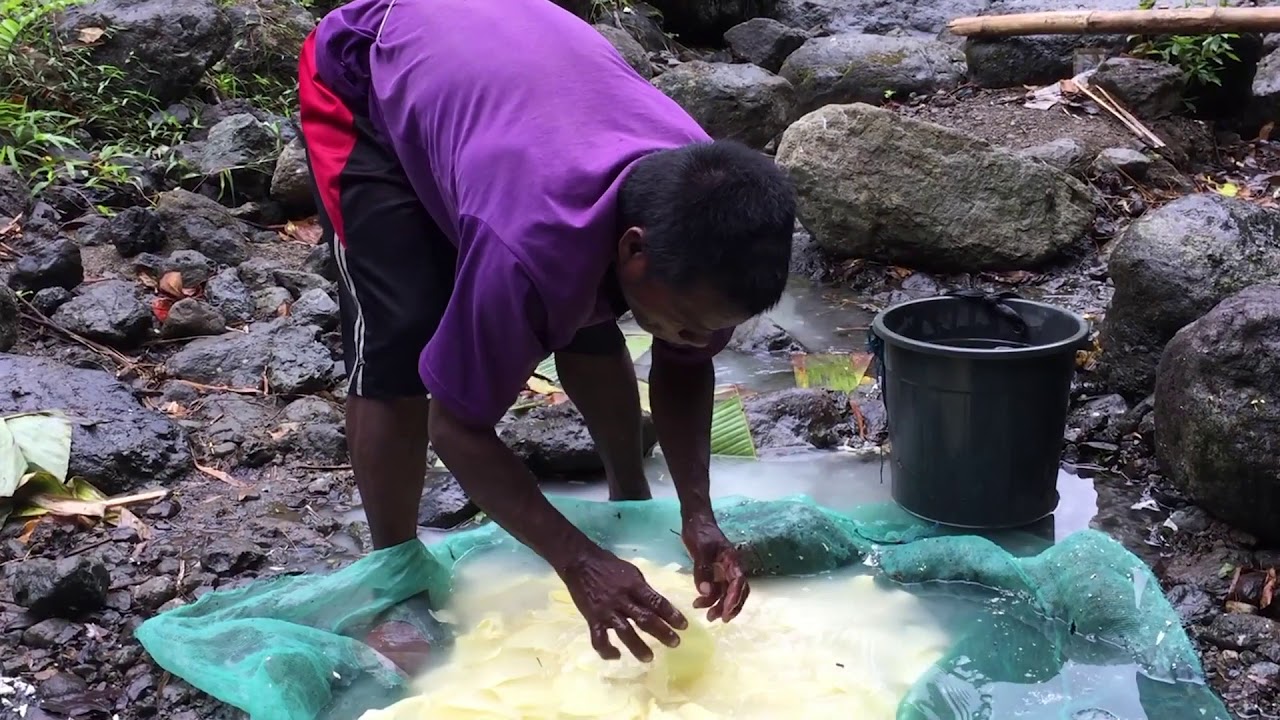